Mariel Baker July 30, 2022 Supercomputers Comments Off on Fujitsu’s supercomputer in the cloud could help unlock the mysteries of space 1 Views

Fujitsu’s high-performance computing (HPC) cloud is already being used to research the next generation of space travel.

Using Fujitsu’s solution, JAXA was reportedly able to generate an experiment environment that simulated observation conditions like in outer space and conducted evaluations that could not be performed with traditional computer methods. .

Why is this important?

Electromagnetic interference between electronic components and communications equipment can be a big problem for users in all types of different fields, from space to standard urban transportation.

Fujitsu claims that accurate simulations of complex, large-scale electromagnetic wave problems could not be solved with conventional approximation algorithms.

However, using the HPC solution, JAXA successfully confirmed that the radio wave intensity in XRISM’s X-ray spectrometer is at a level that does not affect the satellite’s observation performance, even in orbit.

“This represents a major technical breakthrough in satellite design,” said Masahiro Tsujimoto, associate professor at the JAXA Institute of Space and Astronautical Sciences. “In the XRISM satellite project, the results of this simulation played an important role in the quantitative assessment of unverified risks and the confirmation of design validity.”

Even if a satellite is out of your budget, you might still be available to afford some of the technology under the project hood.

Japanese readers will be able to access cloud computing for between $400 and $8,000 per month, depending on their needs, when it launches later this year.

Dubbed Fujitsu Computing-as-a-Service (CaaS), the cloud will allow users to access some of the same Arm-based architecture that powers the world’s most powerful supercomputer, “Fugaku” in Kobe, Japan.

Previous Career Advice: My Path to Technical Programming
Next Kimberly Rosales explains the role decentralized finance is playing in changing the financial space 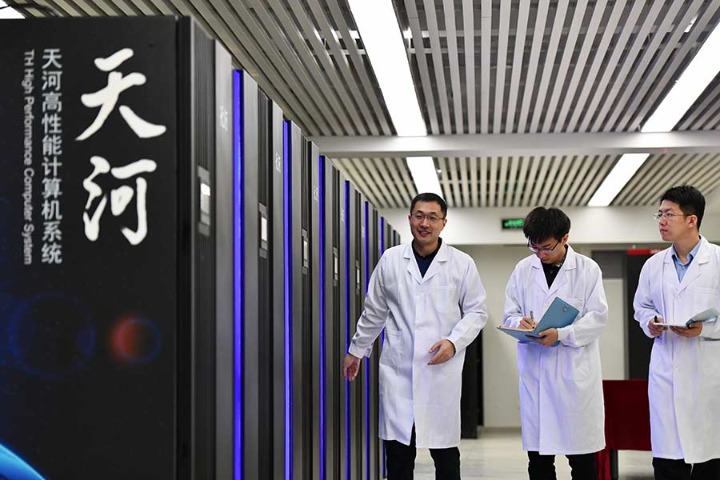