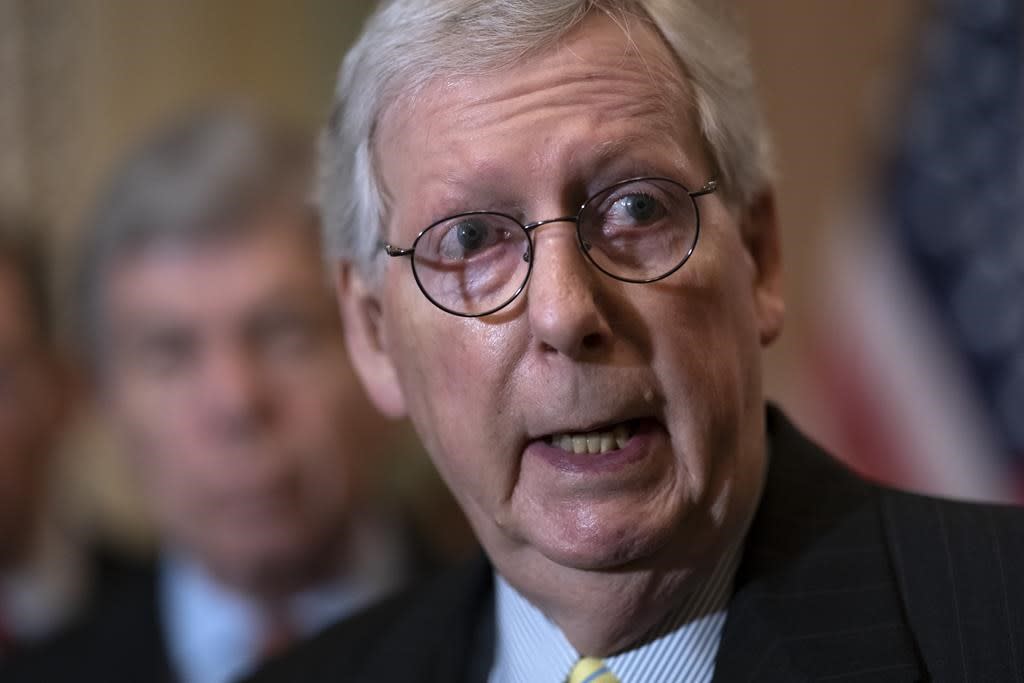 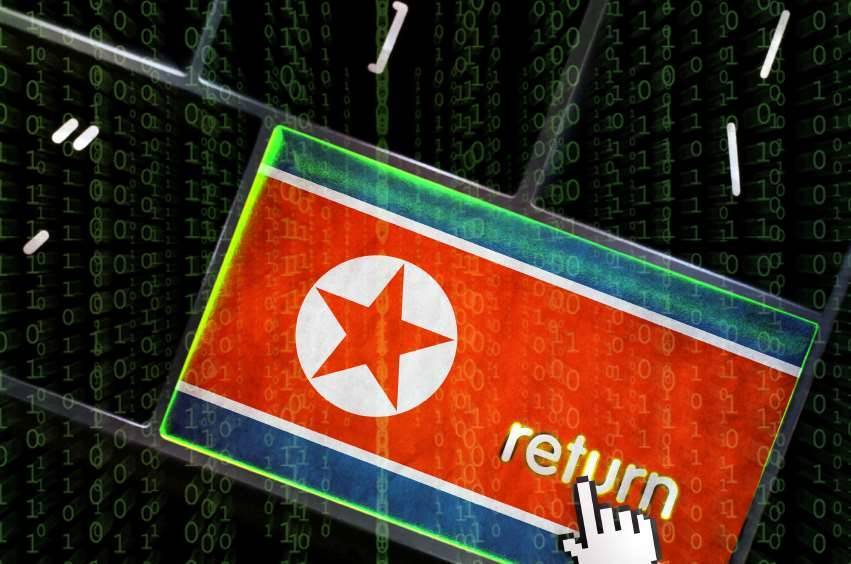 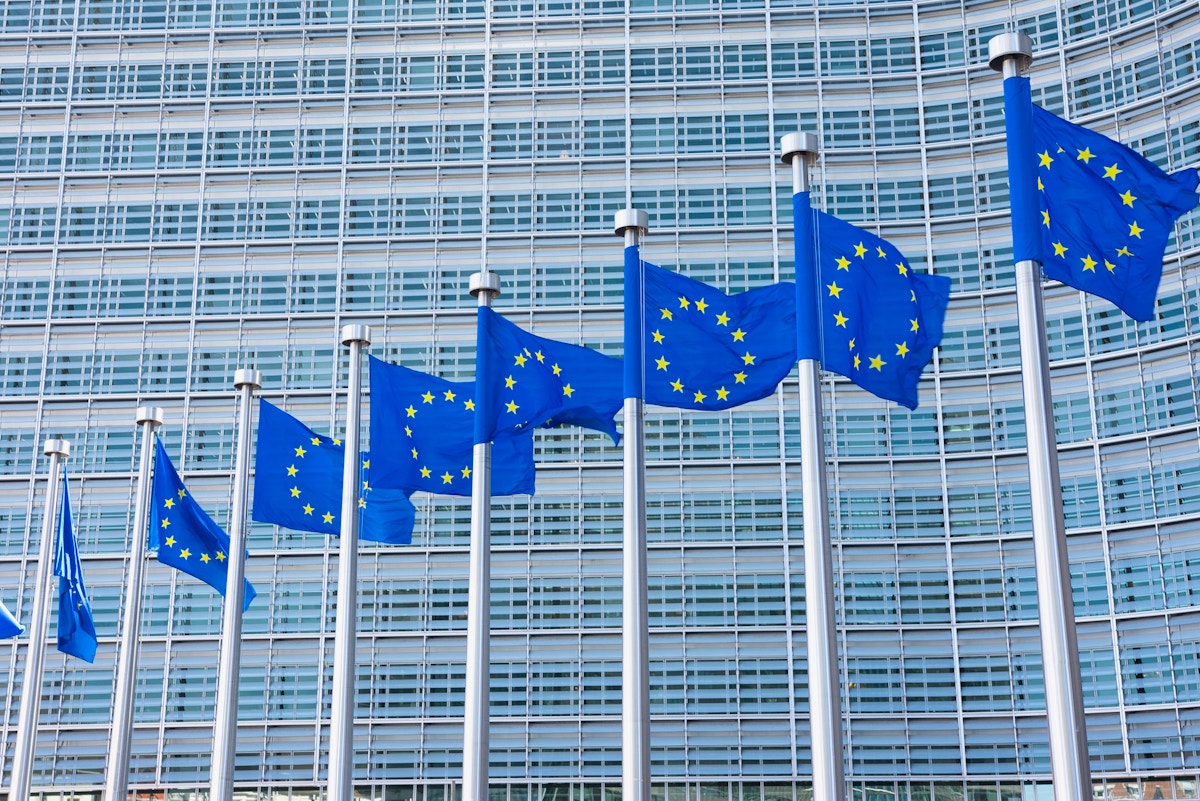 The government has declared the IT resources of ICICI Bank, HDFC Bank and UPI management entity NPCI as “critical information infrastructure”, implying that any damage may impact the national security and any unauthorized person accessing these resources can be imprisoned for up to 10 years, according to an official notification.

The Ministry of Electronics and Information Technology (MeitY), in the notification dated June 16, declared ICICI Bank’s IT resources as critical infrastructure under Section 70 of the IT Act 2000.

The notification authorizes access to the computing resources of the notified entities by their designated employees, authorized team members of the contracted managed service providers or third-party providers who have been authorized by them for access as needed and any consultants , regulator, official, auditor and stakeholder authorized by the entities on a case-by-case basis.

“In view of the recent sophisticated cyberattacks, it is high time that all banks and financial institutions were notified as a protected system.

Under the law, “critical information infrastructure” means a computing resource whose incapacitation or destruction will have a debilitating impact on national security, the economy, public health or safety.

Anyone who secures or attempts to secure access to a protected system in violation of the provisions is punishable by imprisonment for up to 10 years and is also subject to a fine, the law says.