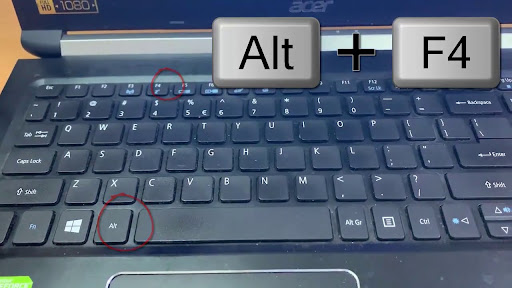 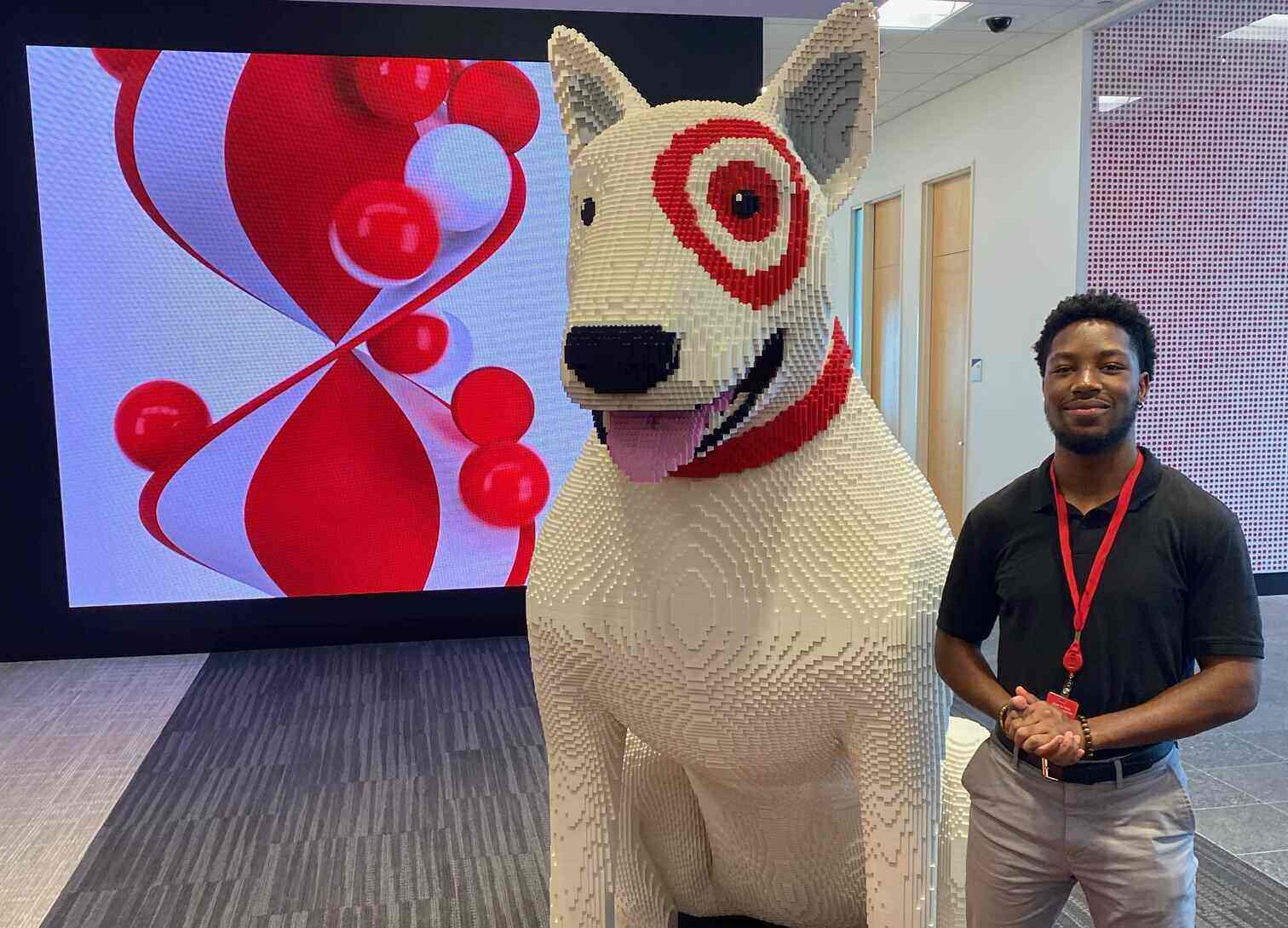 On the surface, muay thai seems to be a fair but jarring and brutal sport. Two fighters enter the ring and face off on the floor, with one emerging victorious. However, beneath the surface of this popular sport and combat discipline lies a dark world of illegal activity. gamblingmatch fixing, fraud and corruption.

Hurts Like Hell is a documentary mini-series produced by Netflix and inspired by real events. The drama-style season dives headfirst into the seedy underworld of illegal gambling and corruption that continues to taint the once revered sport and hallowed tradition of Muay Thai.

Netflix’s Hurts Like Hell is filled with gritty action sequences, bloody combat, and dark undertones. It’s no surprise that the miniseries is inspired by true stories since 98% of Muay Thai boxing spectators are gamblers, tricksters and gang members looking to make big bucks from these matches.

From the dark underbelly of Muay Thai boxing to the rigors of the sport, Hurts Like Hell portrays a brutally honest take on the Muay Thai scene, covering the struggles faced by fighters and exploring the reasons why they can’t quit for good.

Hoping to deliver an authentic and eye-opening experience, the show’s 4 episodes are enriched with talking-head interviews and dramatic re-enactments of incidents and scandals. You’ll see players, boxers, and referees speak directly to the audience throughout the series.

While some footage may be over the top, there’s no doubt that the gambling underworld is responsible for the demise of the sport, but also keeping it alive. In short, Hurts Like Hell is grounded deeply in reality and offers a look at the Muay Thai “way of life” dogma that keeps players from hanging up their boxing gloves for good.

At its core, Hurts Like Hell is an anthology series that follows different story arcs and characters in each episode, ranging from a twisted referee to a struggling Muay Thai boxer trying to support his mother.

However, the show aims to address the dark side of Muay Thai boxing by including talking head interviews and real-life story re-enactments, making it a mix of drama and documentary. Since it’s an amalgamation of these different formats and perspectives, it’s very easy for viewers to slip in and out of the show. However, this also means that the show is neither overwhelmingly comprehensive to be considered an authentic documentary nor gripping enough to be a thriller/drama. Instead, it walks a tightrope right through the middle, and we found it very enjoyable.

The show has 4 episodes, each looking at the world of Muay Thai boxing from the perspective of a different individual. Each episode begins with an explanatory-style explanation of Muay Thai boxing and the illegal gambling and indoor match-fixing, followed by a drama-style re-enactment and finally a talking head interview.

Hurts Like Hell follows a guy named Phat in the first episode, which paints a picture of the brutal world of the Muay Thai boxing game. The episode revolves around an eccentric gambler with a loose tongue who challenges a notorious high roller with a bet.

The second episode follows a twisted referee who accepts a bribe before a highly lucrative fight but finds himself in a dilemma. This particular episode offers insight into how bet on muay thai matches is affected by match-fixing scandals and illicit gambling activities.

The last two episodes are very well written, sequenced and edited. The visuals are particularly stunning and coupled with a solid storyline. Episode 3 follows the story of a poor kid trying to rise up in the world. Skilled at Muay Thai boxing, the young boy trains hard and fights to lift his mother out of poverty.

Finally, the concluding episode follows a father/son duo and ends with a tragic end. Episode 4 offers a glimpse into the poor world of Muay Thai boxing, where every kid dreams of growing up and being inducted into the national team, except for our protagonist. Instead, Young Nong wants his own Muay Thai boxing camp one day. Encouraged by his father and trainer, we follow Nong as he enters the ring for the fight of his life.

Hurts Like Hell paints a vivid, graphic picture of the diverse lives that shape the complex, intriguing and sometimes dark world of Muay Thai boxing. If you are a fan of combat sports and anthology TV series, this show will help you learn about Muay Thai directly from insiders, such as players, boxers, critics, promoters and fans. ring doctors. We hope you enjoy watching the multi-perspective stories that define Thailand’s national sport! 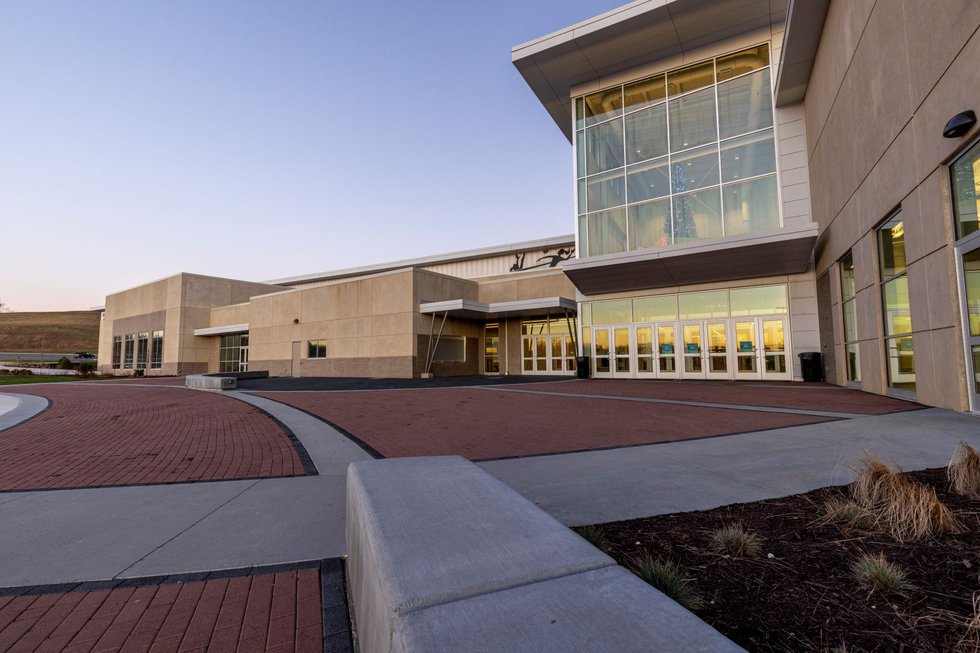