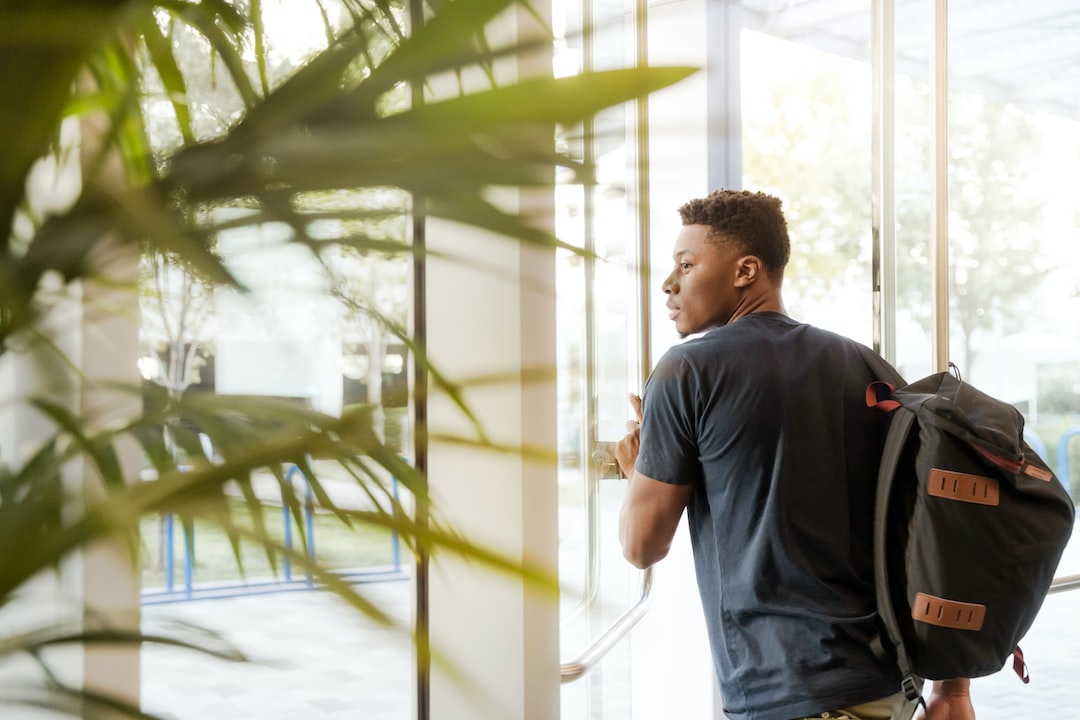 New Australian musicals are rare on the independent theater scene. I’ve seen a handful since Margaret Fulton: Queen of Dessert ten years ago, then Helen Begley Trip is the welcome rate after lockdown.

Her folk musical delves into the history of immigrant women who sailed to colonial Sydney in the early 1830s, accepting the offer of paid passage in a program designed to reduce the gender imbalance (there were five men for each woman) and reduce the dependence of respectable households on the work of convicts.

Promised better wages and a fresh start in the colony, these women must have been terrified when, after months at sea, they disembarked in Sydney and were assaulted at the quayside by 2,000 mocking men, with only a small police escort. To protect them.

This episode is important in Trip, which follows the fortunes of two women – a god-fearing Irish maid (Carly Ellis) and tough but ambitious Lizzie Wade (Penny Larkins) – to Botany Bay.

These women must have been terrified when, after months at sea, they landed in Sydney and were assaulted on the quayside by 2,000 mocking men.

The performers are accompanied on stage by a three-piece group (Helen Begley on guitar, Kylie Morrigan on violin, Penelope Swales on whistle) who warm the audience with cheeky folk performances from Helen Reddy’s colonial era. I’m a woman and Cyndi Lauper Girls just wanna have fun.